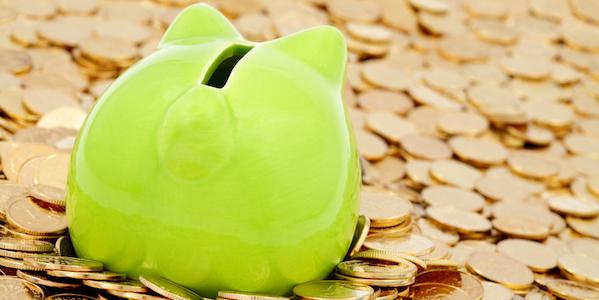 Goods and services have been digitized to meet the needs of a more mobile clientele. While almost every industry has made the cloud shift, the financial services industry seems to be lagging behind. Obviously, as these institutions deal with sensitive financial data, the transition wasn’t done as quickly as others.

Tipwire noted a report published by ENISA in December 2015 wherein, data confidentiality, data breach, compliance, and legal issues were raised as major concerns of financial services institutions. Aside from being the primary target of hackers, the sluggish cloud adaption of FSIs is greatly influenced by the legacy systems that would take a tremendous amount of time to migrate.

As changes are the only constant in this world, FSIs are not spared from embracing the cloud. These fears should be dismissed as the Cloud Native Computing Foundation spearheads the usage of cloud in various systems and other non-core applications, it is not a far-fetched idea to have cloud-native financial services applications soon, too.- Crischellyn Abayon

Read the source article at SDxCentral

The cloud services market is growing rapidly, presenting a large revenue opportunity for cloud service providers. To compete in this fast-paced market, you need an infrastructure that lets you securely deliver services to multiple tenants, streamline operations, track usage and chargeback, and adapt quickly to technology changes. Scalability, flexibility, and efficiency are essential to differentiating your business.

Deploying In A Public Cloud Environment

We have distilled public cloud adoption considerations into a short list, selecting considerations relevant to choosing a public cloud environment for Infrastructure-as-a-Service. As many of these considerations also apply in various degrees to other types of services, as well as to hybrid IT infrastructures more broadly, also consider your own detailed IT governance plans and best practices—as well as the external risk assessment and security controls documents of your choice.

Usually characterized as conservative and resistant to change, the financial services industry has been challenged by financial technology (fintech) companies that compete by combining digital transformation, social media, and big data analytics to replace traditional models with innovative, data-led approaches and modernized IT infrastructures.
VIEW ALL GUIDES